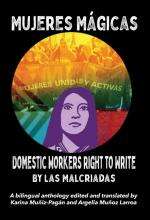 TO ORDER BOOKS: temporarily out of stock. 2nd printing coming in December. There may be a few copies left in bookstores. 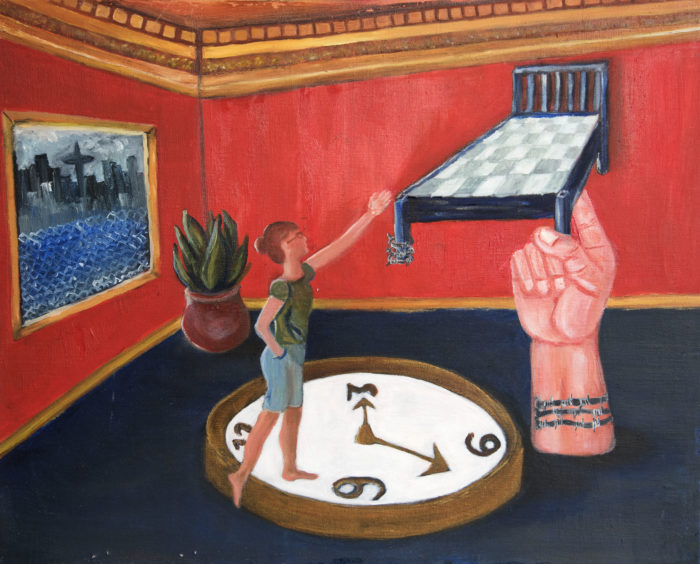 Book Review and Excerpt: ‘Asylum for Sale: Profit and Protest in the Migration Industry’

By Karina Muñiz-Pagán
Asylum for Sale: Profit and Protest in the Migration Industry is an insightful read at a time when words like “asylum” and “refugee” appear in the mainstream news and as a tactic of disinformation to fuel political power. What are the truths that exist beyond the surface of what most hear or read about? What do refugees, asylum seekers, and migrants have to say about their own experiences?
This anthology seeks to answer such questions. The editors, Siobhán McGuirk and Ad...

Karina Muñiz-Pagán, United States
The following essay is a written and edited version of the L’AiR Arts Symposium:
I arrived at the L’AiR Arts residency with the goal of researching and writing about the narrative
power of place: of Paris then and now. As a writer, urbanist, and community organizer, I wanted
to explore the geohistory of Paris in the 1920s, how artists shaped the city and how the creative
power of place influenced art and culture on a global scale. I wanted to understand Paris... 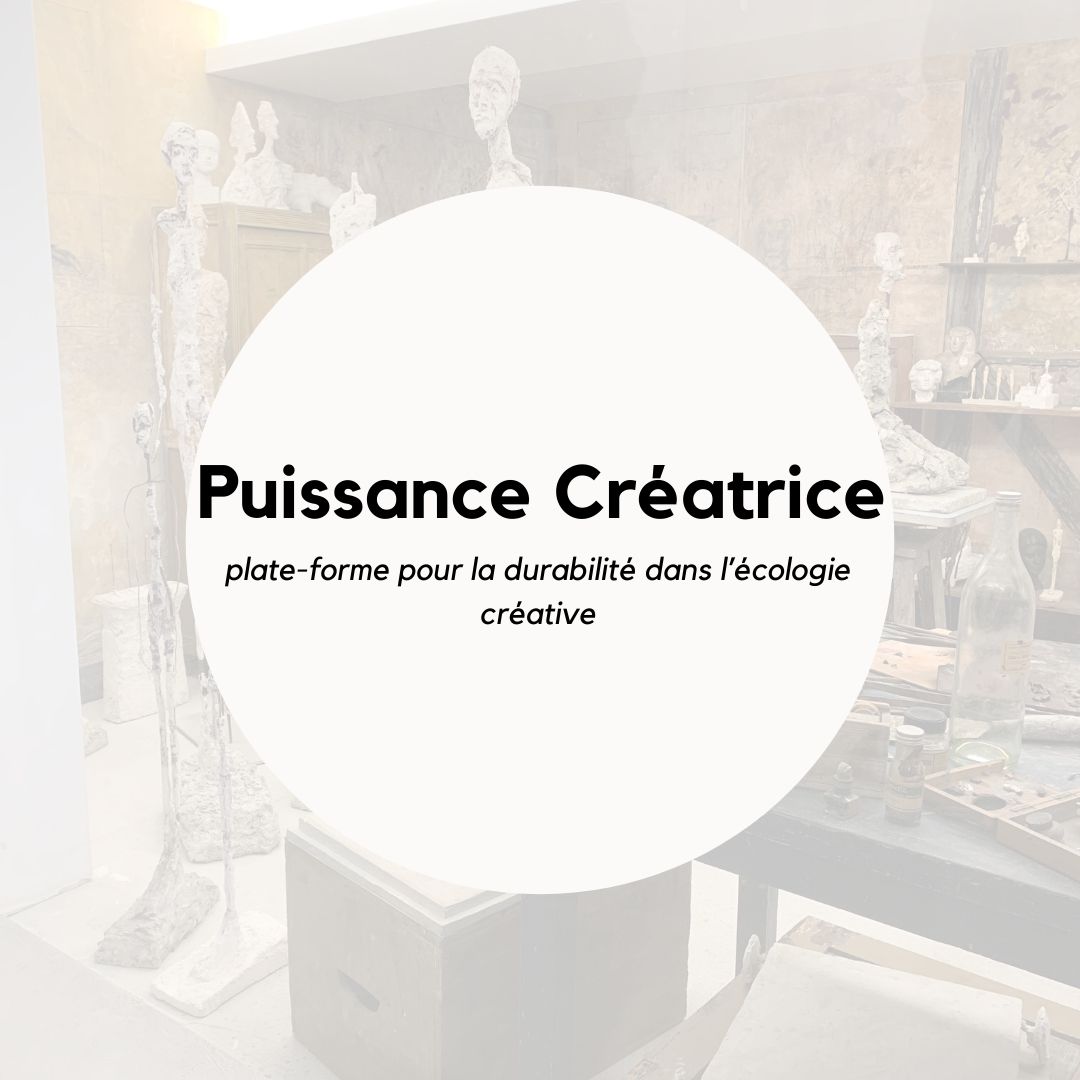 In January 2020, L’AiR Arts hosted a residency for artists and cultural professionals as an opportunity to mark the 100th anniversary of the prolific period of intercultural artistic exchange during the 1920s in Paris, France.
The L’AiR Arts Multidisciplinary Residency: Revisiting the Roaring Twenties: Art, Culture and the École de Paris Les Années Folles 1920 / 2020, brought together eleven artists from diverse artistic practices, and eight cultural professionals, arts administrators, academ... 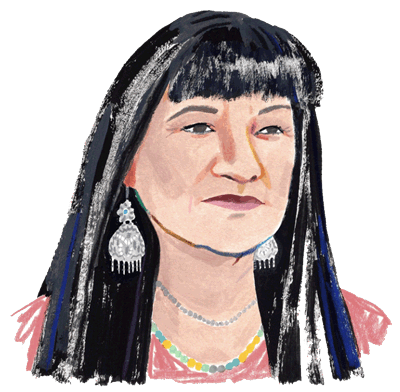 Announcing the New Macondistas joining the Workshop in 2021! 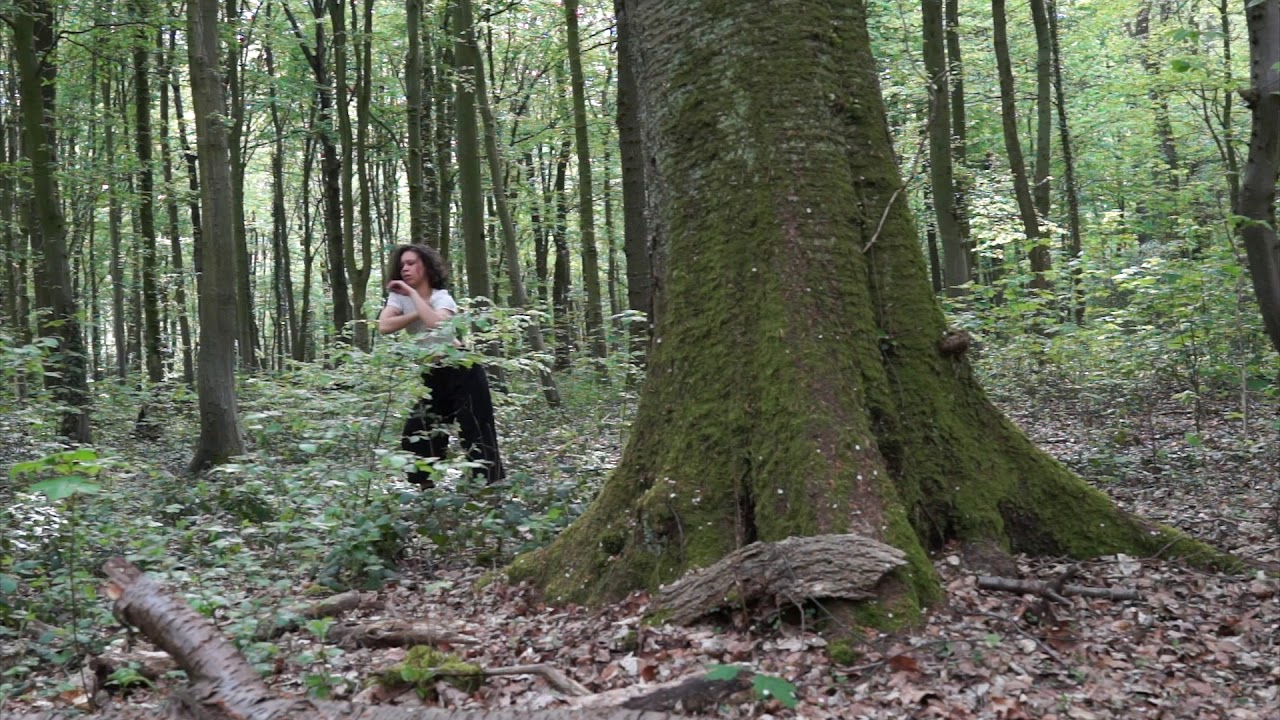 The theme for this festival was the four elements - Earth, Air, Fire and Water - plus the fifth - void/ether.
The theme was chosen by writer, Asha Rajan
If you are interested in participating in future editions, please contact us.

Interview by Margi Clarke and Preeti Shekar (written in 2015)

In September 2015, Reimagine! invited five Bay Area activists to discuss how their organizations and communities relate to the Movement for Black Lives. Our wide-ranging discussion lasted over 90 minutes. You can listen online at: reimaginerpe.org/radio. Below we share some edited excerpts of the conversation, organized by speaker. 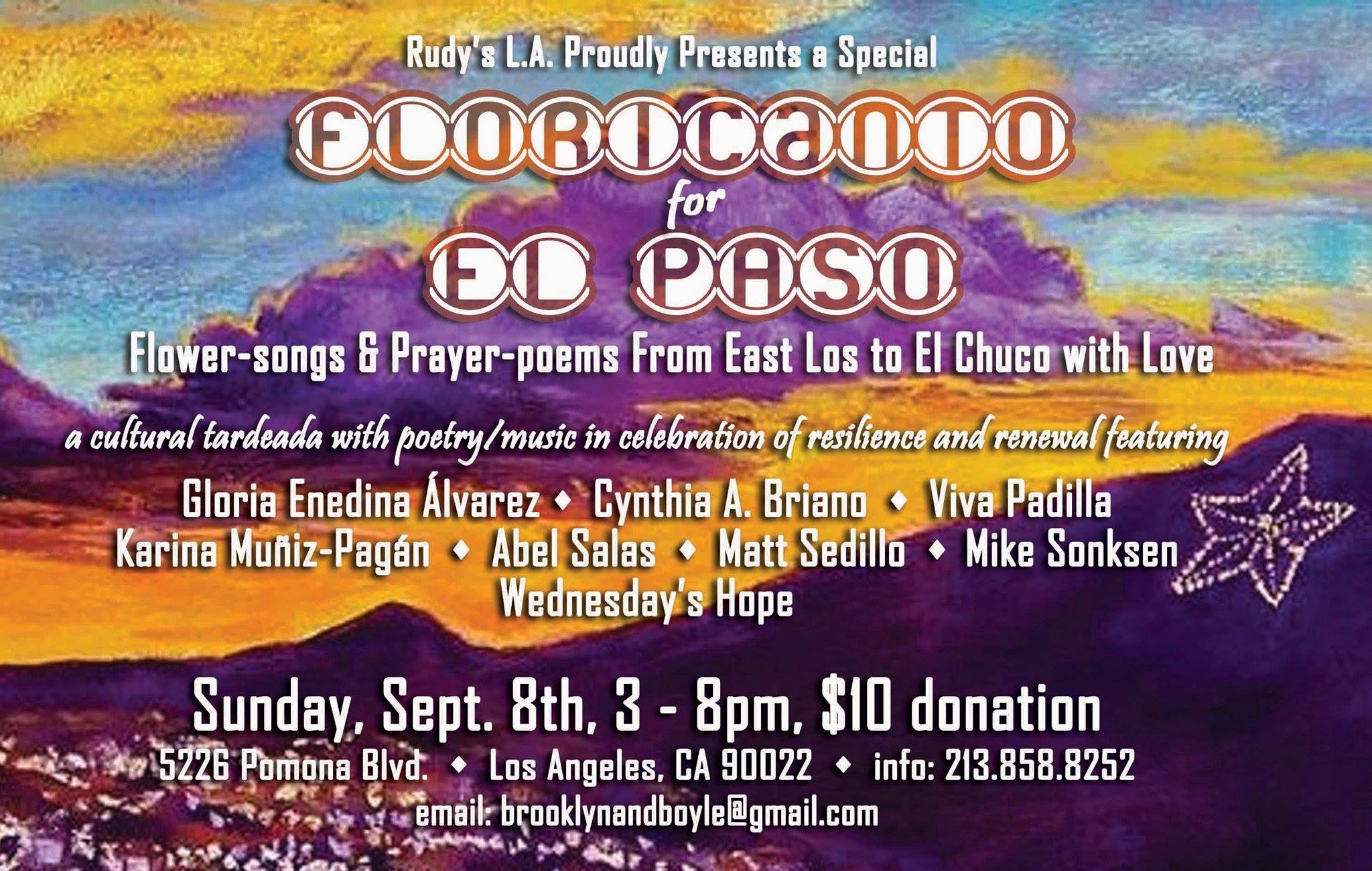 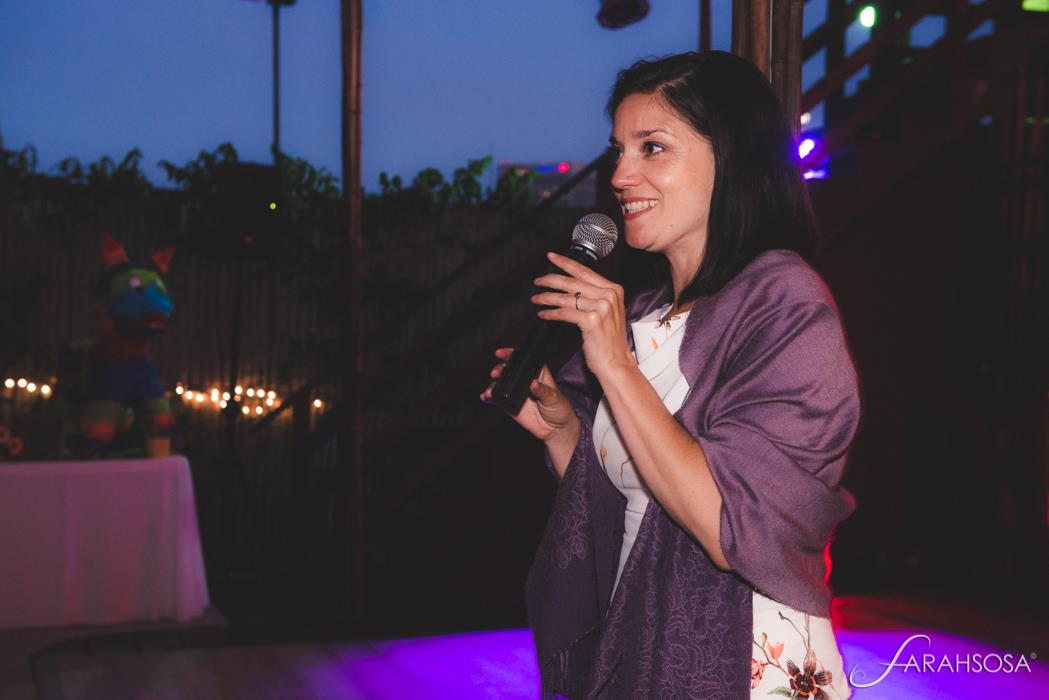 Karina Muñiz-Pagán is a writer, literary translator and organizer, born to a Scandinavian mother and Mexican father in San Francisco, California. She has an MFA in Prose from Mills College where she was the Community Engagement Fellow and taught creative writing to members of Mujeres Unidas y Activas; a Latina immigrant rights organization where she also served as Political Director. As a result of the generative workshops, Karina co-founded the writers’ group, Las Malcriadas, and edited and ... 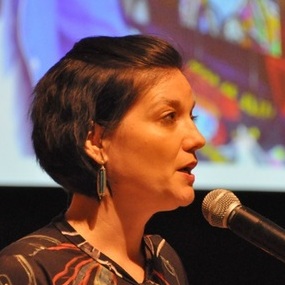 Karina Muñiz-Pagán is a queer Xicana prose writer of mixed-heritage with roots in San Francisco and the El Paso/Juarez border. She has a MFA from Mills College where she was the Community Engagement Fellow and taught creative writing to members of Mujeres Unidas y Activas, a Latina immigrant rights base-building organization in the Bay Area, where she also served as Political Director. As a result of the workshops, Karina is working on a bilingual (Spanish/English) anthology Where I Live to b...

Las Malcriadas
Domestic Workers Right to Write
A bilingual anthology edited and translated by Karina Muñiz-Pagán and Argelia Muñoz Larroa. Mujeres Mágicas is a brave, moving, and powerful collection that carries us inside the lives and truths of Latina immigrant women, narrated on their own terms. Over and over, I found myself floored and moved by the courage, pain, resilience, and insight found in these pages. This book is essential reading, beautifully woven, and an enormous gift. Carolina d... 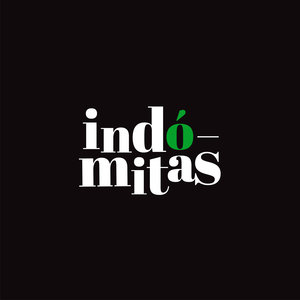 Indómitas is a new, live podcast series hosted by Chelis López of KPOO and Radio Bilingüe, featuring untamable voices of fierce women artists and activists. For its second installment, Indómitas will interview authors Mirna Ruíz and Lulú Reboyoso, who, together with a cohort of woman, published the anthology "Mujeres Mágicas" for Las Malcriadas, edited and translated by Karina Muñiz-Pagán and Argelia Muñoz. Ruíz and Reboyoso are also co-authors of the poetry collection in the anthology, “To Live in the U.S. You Need.”

This is a FREE community event (though donations are ...